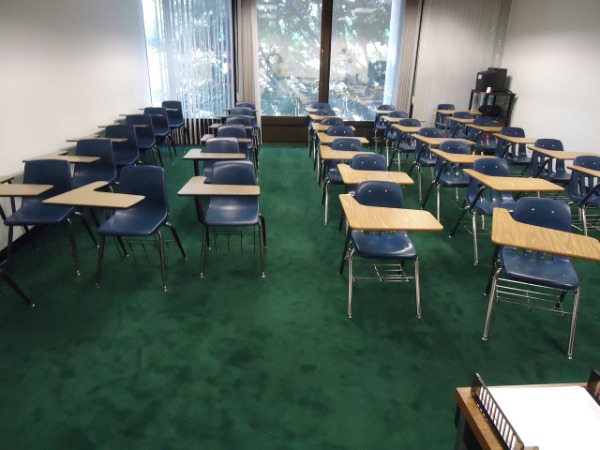 An article in The Chronicle of Higher Education (unfortunately, "premium" for subscribers even in these pandemic days) is called "How Should Colleges Prepare for a Post-Pandemic World?" by Brian Rosenberg. His general advice is to "anticipate and plan for change rather than merely hope that it will not arrive." Change has arrived.

This article may be for higher education but almost all of these thoughts apply to K12 schools too.

Here are my highlighted excerpts with some commentary: 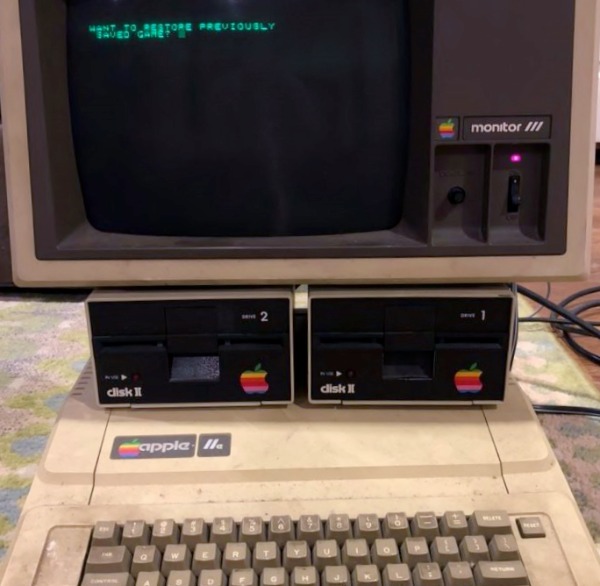 In 1994, I was teaching at a suburban middle school. The first computer I had in my classroom was an Apple IIe (sometimes stylized as ][e) with its 128k floppy disk versions of word processing, database and spreadsheet (bundled as AppleWorks). It worked well and I am still amazed at what it could do without a hard drive and with those floppy disks. I used it to create lesson plans and handouts with my dot-matrix Apple printer, and students in my homeroom loved to play the many MECC games that we received as a subscription, like Oregon Trail and Odell Lake on it.

The Apple ][e wasn't the first computer students had access to in school. Our first computer class and lab was built using the Radio Shack Tandy TRS-80 computers. I didn't have on in my classroom, but I learned to write programs using BASIC and made a vocabulary flashcard game using the vocabulary lists I was having students study in my English classes. It was a very basic BASIC game but students loved it because it was personalized to their school life.

But videogame consoles were also entering their suburban homes and my TRS-80 and Apple floppy disk games soon became crude or quaint to students who had better systems at home.

The next computers in school and the one in my classroom were IBM or IBM-clones and in the 1994-95 school year. They were running Windows NT 3.5, an operating system developed by Microsoft that was released on September 21, 1994. It was a not-user-friendly operating system and students didn't like it or really use it with me. 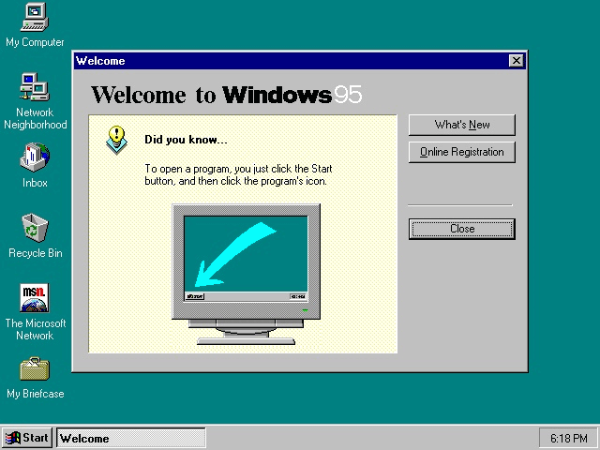 It wouldn't be until the summer of 1995 and the next academic year that Windows 95 would be released. That much more friendly and consumer-oriented operating system made a significant change in computer use. The biggest change was its graphical user interface (GUI) and its simplified "plug-and-play" features. There were also major changes made to the core components of the operating system, such a 32-bit preemptive multitasking architecture.

The Today Show’s Katie Couric and Bryant Gumbel didn't have a clue about the Internet in January 1994. It is amusing to hear them ponder what the heck that @ symbol means Gumbel isn't even sure how you pronounce it and Katie suggests “about.”  No one wants to have to say “dot” when they read “.com”.

They have many questions: Do you write to it like mail but it travels like a phone call? Is it just colleges that have it? Gumbel bemoans that anyone can send him email - somehow forgetting that anyone could send him snail mail too.

It would only be ten years later that Google would make its IPO and it was only another few years before this Internet would go from obscurity to mainstream. 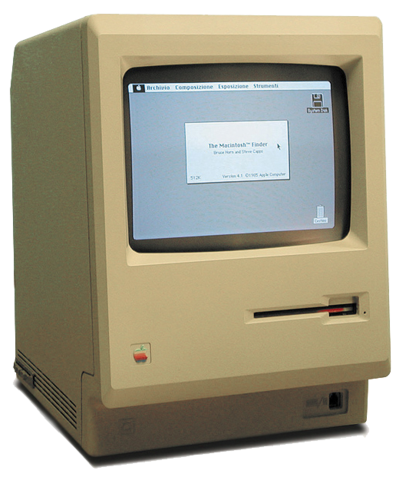 You might think that after using the Apple IIe in school we would have "upgraded" to Apple's Macintosh computer which was introduced in 1984 with a memorable Orwellian-themed commercial (see below). The original Macintosh is usually credited as being the first mass-market personal computer that featured a graphical user interface and a built-in screen and using a mouse. More obscure was the Sinclair QL which actually beat the Mac to market by a month but didn't capture a market. Apple sold the Macintosh alongside the Apple II family of computers for almost ten years before they were discontinued in 1993.

Of course, there was other "technology" in classrooms at that time. For example, VHS videotapes were wiping out the 16mm films and projectors and recording video was big. I was teaching a freshman "film and video" course in those days. But it was the personal computer and then the Internet that really changed educational technology in the mid-1990s.