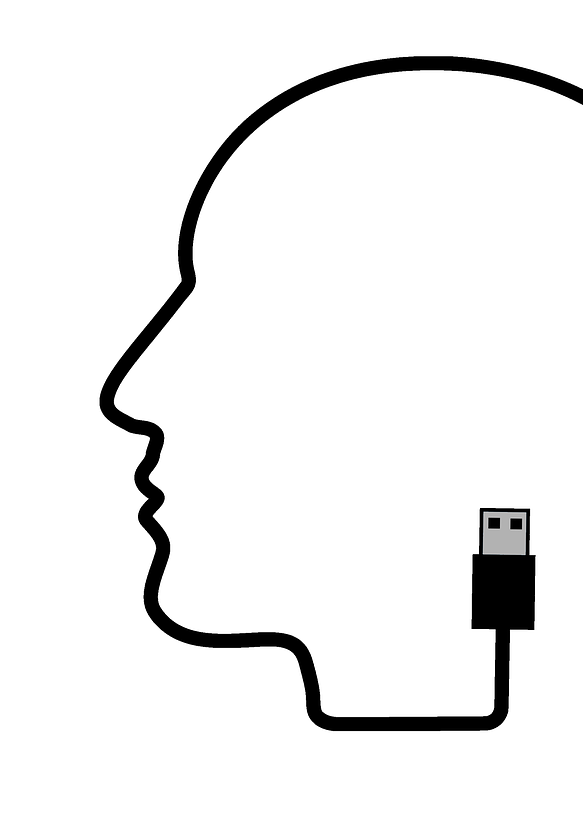 It's 2022 and I am reading an article in The Chronicle by Beth McMurtrie about how the pandemic forced disconnections in early 2020. On the other hand, we also became more connected to friends, offices, campuses, and stores through technology and media.

The article took me back to a keynote presentation I did back in January 2016. I titled that talk "The Disconnected." The talk grew out of the many references I had been seeing to people who seemed disconnected from many aspects of society.

There was the observation that there was a re-emergence of people who wanted to learn on their own rather than in schools. These autodidacts were a new group of learners that I felt might be reshaping school, especially in higher education which is a choice rather than a requirement.

In 2015, the sharing economy, the maker movement, the DIY do-it-yourself movement, and open-source coding were all topics of interest.

These trends were not limited to young people or students. Many people were “cord cutting” from traditional media. But the trend was especially evident in young adults. Even broader was a “rent rather than buy” mindset that was affecting purchases of media (music, movies, books, magazines), cars (lease or use a car service rather than own a car), rent an apartment or home and avoid the self-maintenance, mortgage and taxes.

In 2015, the “disconnected” comprised about 25 percent of Americans, according to Forrester Research. They estimated that number would double by 2025. Has it?

That new article is about students who seem to have disconnected during the pandemic and are not reconnecting now. Maybe they will never reconnect.

According to McMurtie's article, fewer students are going to classes. Her interviews with faculty show that those who do attend avoid speaking if possible. They are disconnected from the professor and their classmates. They don't do the assigned reading or homework and so they have trouble with tests. They are disconnected from the course content.

The Chronicle had more than 100 people tell them about their disconnected students. Some called them “exhausted,” “defeated,” or “overwhelmed.” This came from faculty at a range of institutions.

Why are they disconnected?

Reasons given by professors include pandemic-related items. Many students lost their connection with their college or their purpose in attending. Hours of online learning that they had not chosen and which may have been sub-par added to those things.

The students who seemed to have the most trouble with learning were the freshmen who seemed unprepared. But the observations that these new students seemed underprepared, both academically and in their sense of responsibility. One example was that students don’t fully grasp the consequence of missing classes. I was teaching long before the pandemic and all of those things were true of students back then too.

So my question is whether or not those disconnected students of 2015 have become even more disconnected in the subsequent seven years, and if they have is it because of the pandemic or just a trend that started well before the pandemic.

McMurtrie also gives some things from the perspective of students. One student said that when she returned to the classroom after virtual learning many professors relied more on technology than they had before the pandemic. Ironically, that was something that many schools had hoped would happen; that faculty would be greater tech users when they returned to their in-person classes. Professors who never used virtual conferencing or flipped the classroom using a learning management system. That student may have seen her college experience as "fake" but the professors (and possibly their department chairs and deans) saw the experience as "enhanced."

I don't explain the disconnecting as only the result of social anxiety and stress or what psychologists describe as “allostatic load.”  I don't think this problem is temporary. I agree with some of the faculty whose responses are in the article who think the entire structure of college needs to change and that this is not a new problem.

None of us know what the solution might be.

The author does not allow comments to this entry